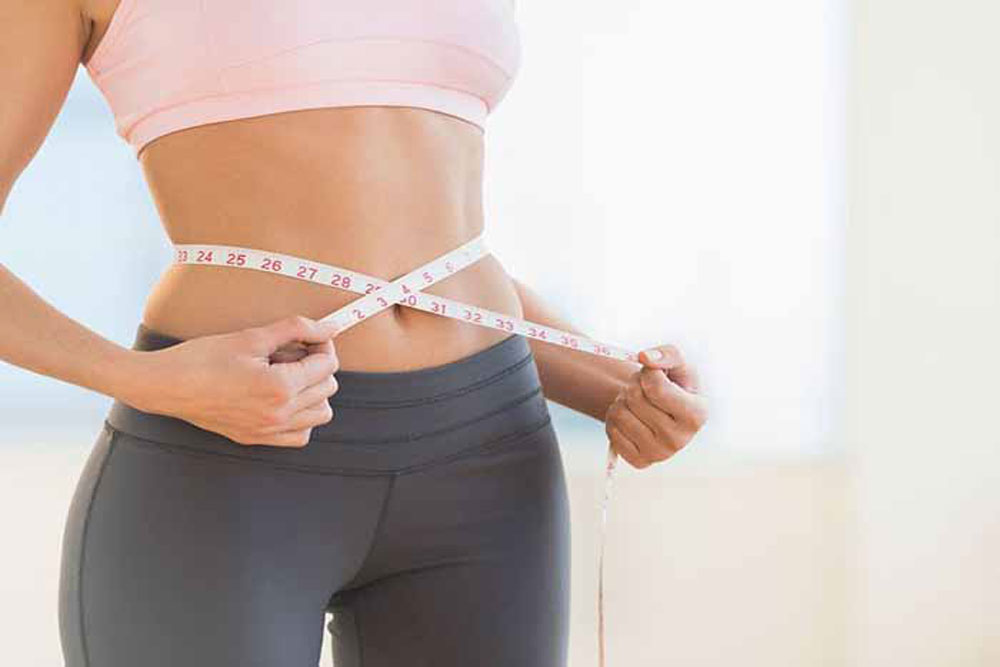 Currently, the newest and most advanced slimming machine , fitness in the world is the Ultrasound machine which can make fitness in one day.

Reasons That Make Ultrasound Superior Than Old Seismic Vibration Technologies (Infrasonic):
Infrasonic systems are the old ones (1996) which utilize the vibration to remove the fat tissue and they are not able to eliminate the fat cells (therefore, results are reversible) while the ultra-z uses the ultrasonic waves to eliminate the fat cells and the results are irreversible. In the meantime, the seismic-vibration mode is the infrasonic systems is like the asphalt cutter drill and it causes some injuries in the patient, tiredness and pain in hands and shoulders. Additionally, the high sound of the infrasonic systems pumps which act like the industrial compressors , provides more noises in the area and by increasing the time of surgery, it causes mental tiredness in the surgeon while the ultra-z machine is ultra-fast, safe and silent.
Infrasonic systems are not usable in weak points of the body like face and dewlap because of having the low safety while ultra-z is usable in the face and body and even in the superficial parts because of having a high safety.
One of the other problems of the infrasonic systems (full vibration systems) is the long time of surgery even longer than the older liposuction systems while the ultra-z is ultra-fast and safe.
Ultrasound is able to provide the superficial lipolysis and remove the fats in the surface and among the muscles and make the six-fold view in the abdomen because of having more safety while the infrasonic systems are not capable of doing this because of having the old technology and low safety.
Another significant point is that the Ultrasound utilizes the safe longitudinal ultrasound waves for eliminating the fat cells while the infrasonic systems do not use the sound and they use the stroke like the old liposuction machines to cut the fat and as you understand, stroke can cause embolism and kill the patient.